Vice-Mayor/Orange County Commission (District 1) Betsy VanderLey has lived in Orange County for 47 years. Her career has been on two tracks, first as a business owner and contractor. Commissioner VanderLey owned a company working under State guidelines to provide the installation of clean-up equipment on contaminated sites throughout the State. She later entered the architecture and engineering field as a business development professional and currently owns a business development and strategic planning firm. Secondly, she has been involved in politics since 1998 when her father first ran for the office of Mayor of the Town of Oakland. She played a role in many races in West Orange and South Lake Counties providing management, planning and strategy.

Prior to her election Ms. VanderLey served her community with many worthwhile organizations including:

In 2016 Commissioner VanderLey was elected and sworn into the District 1 Commission seat for Orange County. One of the fastest growing regions of the State, District 1 residential building permits numbered in the 55-60% range of all residential building permits pulled in unincorporated Orange County over the past two years. Commissioner VanderLey’s professional experience with engineering, traffic, development and planning has served her district well as it continues to grow.

Commissioner VanderLey has been honored as the 2014 District 1 citizen of the year, as the 2014 Greater Orlando Builder’s Association Eagle award recipient, the 2017 West Orange Boy Scouts Eagle Award winner, and the 2018 Central Florida Hotel & Lodging Association Public Servant of the Year.

Commissioner VanderLey resides in Oakland with her husband Todd. They have 3 children, 2 grandchildren and twin grandchildren due in October. Notably, their daughter is a Blackhawk helicopter pilot for the United States Army, currently assigned to the training Ranger unit where she flies special ops missions training flights. 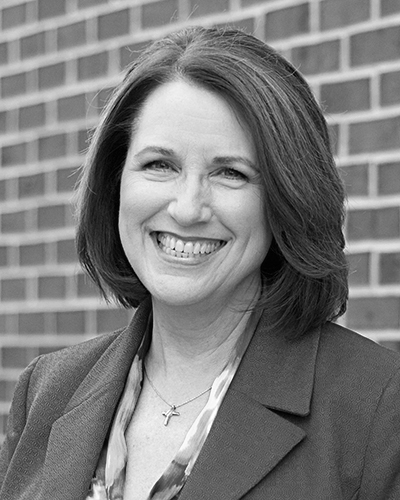