Commissioner Leslie Shamrock Campione was born in Orlando, Florida, and moved to Lake County with her family in 1971. She graduated from Eustis High School in 1982, and in 1986 received her Bachelor of Arts degree with academic honors from Furman University, Greenville, S.C. In 1989, Commissioner Campione graduated with Honors from the University of Florida College of Law where she was a Member of the Moot Court Team. After working in Atlanta, Georgia, Commissioner Campione returned to Lake County in 1991. Since 1993, Commissioner Campione has owned her own law practice focusing in the areas of local government law, environmental law, real property, business and land use law. She has served as the City Attorney for the Town of Lady Lake, the Town of Montverde, and the City of Umatilla.

Commissioner Campione is currently serving her third term on the Lake County Commission representing District Four and her third non-consecutive year as chairman.

Commissioner Campione is a strong proponent of economic development and free market principles and is committed to fostering a climate for positive economic activity, small business ownership, and job creation through good planning and balanced policies that protect valuable natural resources and the unique quality of life in Lake County. She believes in the importance of career technical education and worked hard along with other Lake County Commissioners to obtain funding for Lake Tech’s Center for Advanced Manufacturing.

Under the strong leadership of Commissioner Campione, the Lake County Animal Shelter became a no-kill facility and a nationwide model for municipal shelters, boasting positive outcomes for 95 percent of its animals.

Commissioner Campione has also been a vocal advocate for the pardoning of the Groveland Four, rallying local leaders, addressing the Clemency Board on behalf of the County Commission and closely working with historians and the families of the Four on a permanent monument outside Lake County’s Historic Courthouse. 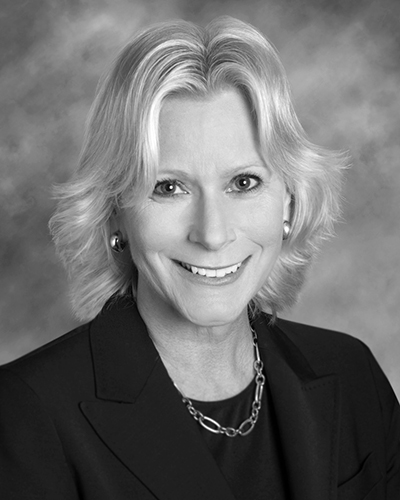