Mayor Jerry L. Demings was sworn in on Dec. 4, 2018 as the 5th elected Mayor of Orange County and is the first African-American to serve in the role. He oversees more than 8,000 Orange County employees and a $4.4 billion budget as the County’s chief executive officer. He says that his goal is to make Orange County the “Experimental Prototype Community of Tomorrow” by creating a community culture of innovation, collaboration and inclusiveness.

An Orlando native, Mayor Demings is married to former Orlando Police Chief Valdez B. Demings, who also made history as the first female police chief in Orlando. In November 2016, she was elected to the 115th Session of the United States Congress and was re-elected in 2018. Congresswoman Demings represents Florida Congressional District 10. They have three sons who are all graduates of Florida Agricultural and Mechanical University. 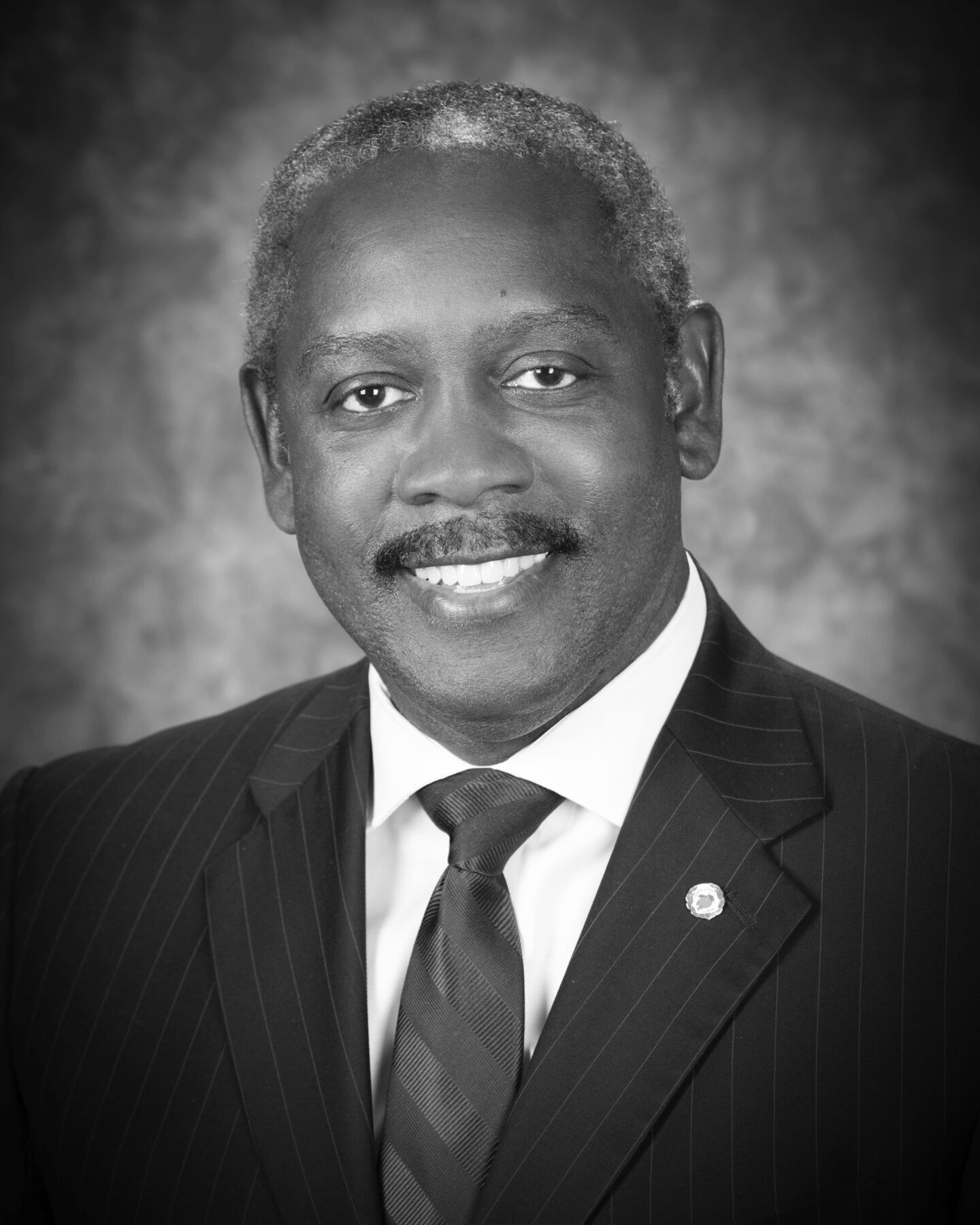