Mr. Martinez has concentrated his career in trial practice with a heavy emphasis on medical malpractice defense.

Community involvement has played a large part in Mr. Martinez’ life.  He served on the Greater Orlando Aviation Authority from 2019-2021 and is currently a board member of the Central Florida Expressway Authority.

Ralph has been active on the Central Florida YMCA Metropolitan Board for over 40 years, after getting his start as a scholarship camper at YMCA Camp Wewa shortly after arriving from Cuba.  Other boards include the Orlando Regional Healthcare Foundation, CNL Bank Board, Sun Trust Bank South Orlando, Valencia Community College, University of Richmond, The Committee of One Hundred of Orange County, and Florida Medical Malpractice Joint Underwriters Association.

In 2003 he was nominated by President George W. Bush as a public delegate to the United Nations 57th General Assembly.  President Bush also appointed him as a commissioner of the Foreign Claims Settlement Commission which adjudicated claims of U.S. citizens against foreign governments.  He served 6 years under two U.S. presidents.

Married to Becky since 1983, Ralph has three adult children and four grandchildren. 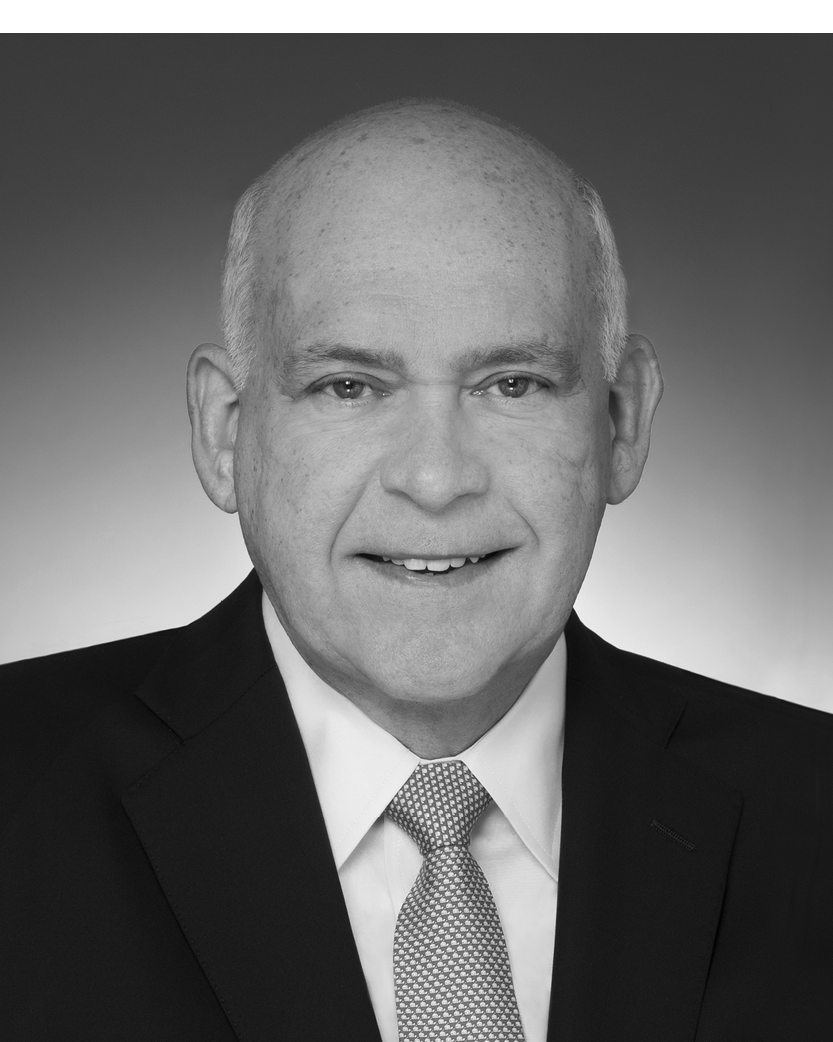