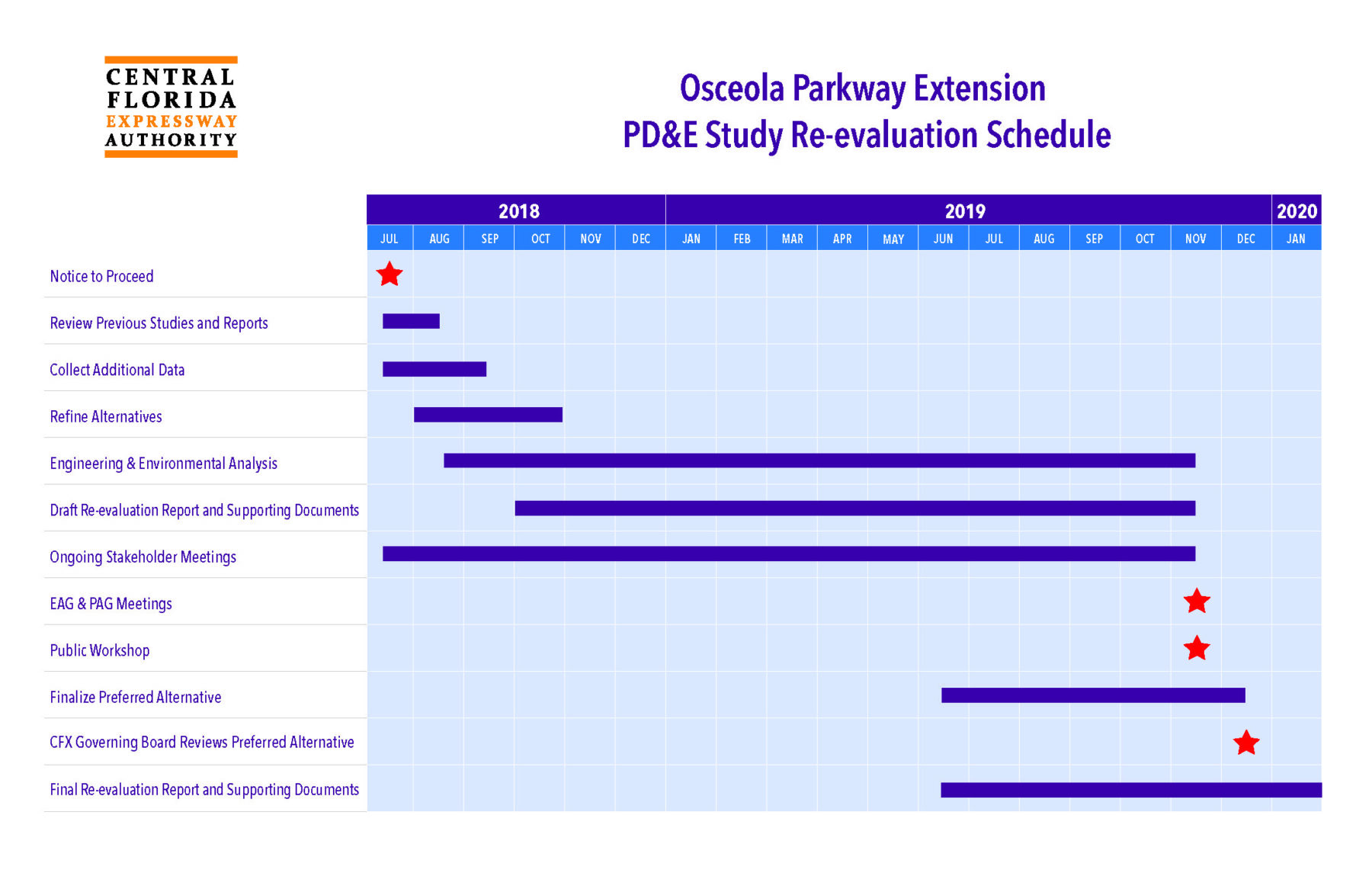 Recommended preferred alternative to be presented to the CFX Board on 12/12/19.

Should the preferred alternative be adopted by the CFX Board, below is the map of the proposed donated land. 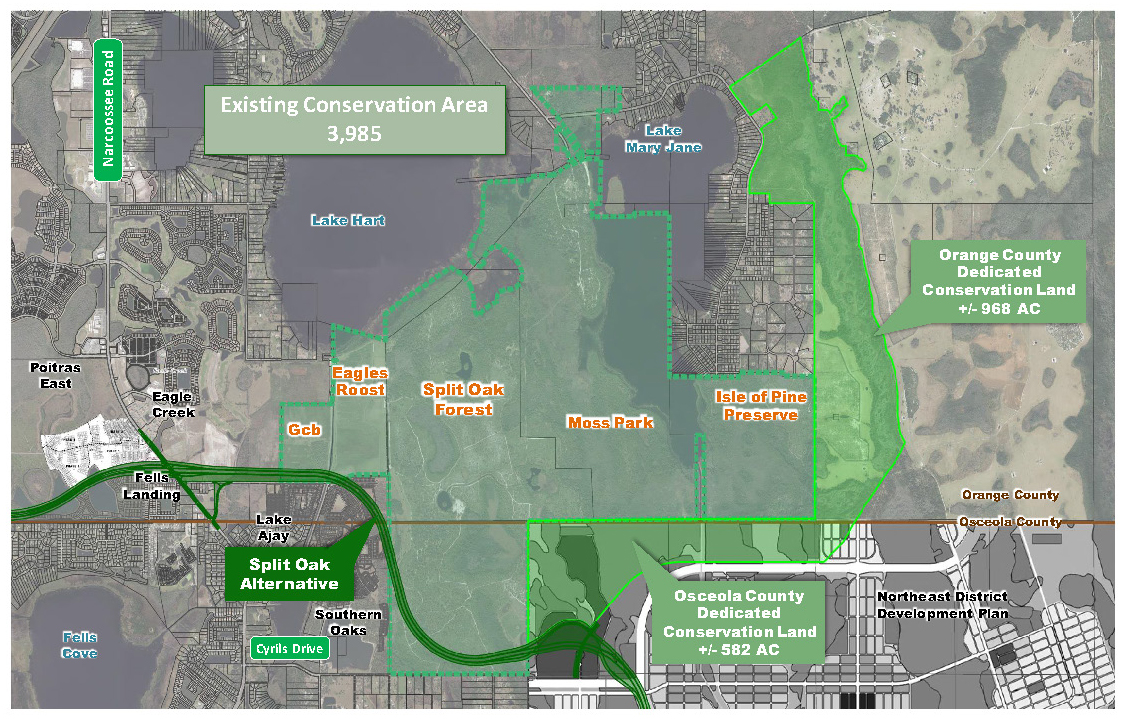 Orlando Sentinel: Split Oak highway compromise is about as good as it’ll get — take the deal | Editorial

The Central Florida Expressway Authority (CFX) held its public meeting on November 19, 2019 at Lake Nona Middle School with more than 400 attendees. From now until November 30, 2019, the Study Team will be receiving and reviewing public comments.

CFX’s enabling legislation (Senate Bill 230, Ch. 2014-171) incorporated the parkway extension and other portions of the OCX 2040 Master Plan into the CFX 2040 Master Plan. In 2018, CFX completed a Concept, Feasibility and Mobility Study for the Osceola Parkway Extension and concluded the project is viable under CFX criteria. In July 2018, CFX officially began a re-evaluation of the OCX PD&E Study that included a recommended alternative. The input provided through the public outreach, including stakeholder meetings, site tours and advisory committee meetings, held during CFX’s Concept, Feasibility and Mobility Study have been a major component of CFX’s PD&E Study Re-evaluation. In addition, the study team has continued to conduct stakeholder meetings to gather further feedback and clarification in preparation for an alignment recommendation. 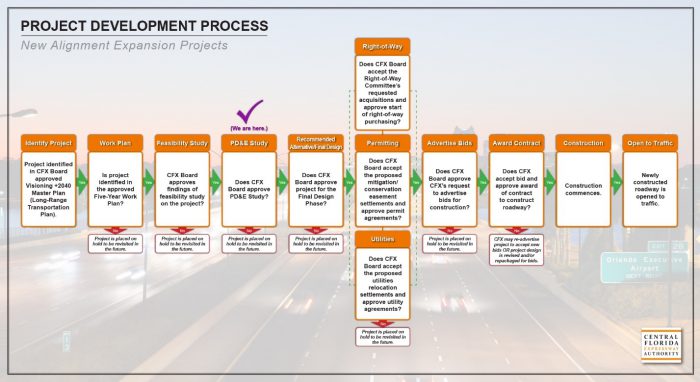 The Central Florida Expressway Authority (CFX) is conducting a Project Development and Environment (PD&E) Re-evaluation Study for the proposed Osceola Parkway Extension. The study will look at a new expressway connection between State Road 417 near Boggy Creek Road in Orange County and the proposed Sunbridge Parkway in Osceola County.

The goals of the proposed 9-mile, limited-access facility include providing for additional east-west capacity within the project area, enhancing mobility of the area’s growing population and economy, relieving congestion on local roads, providing for the incorporation of transit options and promoting regional connectivity.

The Environmental Advisory Group (EAG) is comprised of representatives from environmental organizations, as well as local, state and federal agencies. The input regarding local needs, concerns and environmental impacts being provided by the EAG is crucial in the evaluation of the project corridor.

The Project Advisory Group (PAG), comprised of stakeholders within the project corridor, is an important component of this study. The input regarding local needs, concerns and environmental impacts being provided by the PAG continues to be crucial in the evaluation of the project corridor.